South Korea has been to every World Cup since 1986 and will be in Qatar this year, too. That will be their tenth consecutive appearance at the tournament, giving them the fifth-longest active streak for World Cup appearances. Only Spain, Argentina, Germany, and, of course, Brazil have a longer active streak. This year is also the 20-year-anniversary of South Korea reaching the semifinals as hosts of the World Cup — which remains the best performance by an Asian country in the tournament.

In the AFC Asian Cup, they’ve been slightly less successful. South Korea won the tournament’s first two editions, and they have not won it since. Where they really separate themselves from other Asian nations is at club level. The K League, South Korea’s league system, is run well, putting its wealthier rivals — cough, Chinese Super League, cough — to shame. No other country has won as many AFC Champions League titles as Korean clubs have, with 12. For reference, Japanese clubs have the second-most, with seven.

With this in mind, it’s no surprise that the K League has developed some of the region’s most exciting talents in recent years. Ki Sung-yueng, for example, started his career with FC Seoul before spending almost a decade in the Premier League. Wolves striker Hwang Hee-chan started his career with Pohang Steelers, who recently sold another top talent (Lee Hyun-ju) to FC Bayern Munich. New Napoli defender Kim Min-jae played for Jeonbuk Hyundai not long ago. The list goes on and on.

However, the K League continues to go unnoticed by many people and clubs abroad. As a result, some of the country’s best talents are going under the radar — particularly, Yang Hyun-jun.

(Note: All stats are coming from a translated version of the official K League website.)

Yang Hyun-jun joined Gangwon FC In January 2021 out of high school, having never featured in a professional academy or club previously. Gangwon FC, a club just 14 years old, have struggled greatly in their short history. In the club’s first three years, they failed to accomplish much: the K League had not yet established relegation, so they just stayed in struggling purgatory — just like FC Cincinnati in the MLS.

That changed in 2012 when the K League introduced relegation. Gangwon now faced the possibility of relegation, and by 2013 they had been relegated to South Korea’s second tier. It took Gangwon three years to return to the top flight, but since then the club have been strong and avoided relegation relatively easily. That is, until last year.

In 2021, Gangwon struggled, winning just ten matches all season. Hoping to turn things around, the club started playing more young players. Yang Hyun-jun was one of them, playing nine times that year, albeit with no goals or assists. Gangwon finished the second-worst in the league, resulting in a relegation playoff against Daejeon Citizen. Gangwon lost the first match of the playoff but victory in the second leg ensured they would remain in the top flight. Surely, then, they’d be in another relegation scrap this year?

Enter Yang Hyun-jun, again. The young Korean forward has enjoyed a fine season and is a big reason why Gangwon are not currently in a relegation spot. Hyun-jun has scored five times with four assists this year, including a brace against Suwon FC and a strike against title-contenders Jeonbuk Hyundai.

The 20-year-old also made the K League All-Stars team that faced off against Tottenham in July, playing half an hour against the likes of Harry Kane and South Korea legend Son Heung-min. His dribbling was particularly impressive, with multiple Spurs players left clutching air when facing off against the elusive forward.

There’s a lot to like about Hyun-jun. He’s fast as well as a great dribbler, which makes him hard to deal with on the flanks, although he can hold onto the ball too long. He’s surprisingly strong and physical for his height (5’10”) and weight (160 lbs), which means he can hold off defenders before shooting. Hyun-jun is also hard-working on the field and can make the right pass, with four assists on the year. His shooting is good, too.

There’s a good chance that Hyun-jun could be gone by the start of the next K League season. He’s already proven himself in Korea, starring on a struggling team. Hyun-jun made the All-Star team, before impressing against a Premier League team. In addition, he’s appeared at youth level for South Korea, meaning there’s little left to prove in his home country.

While it’s important not to leave too early, Hyun-jun is ready to take the next step. Plenty of teams will want him, as he continues to get better and only recently turned 20. Tottenham is a potential destination, as he was strong against Spurs, who already have a Korean superstar. However, it’s probably a bit early for a move to the Premier League.

A more reasonable move might be to the Bundesliga. Several of South Korea’s young forwards and stars have proven themselves in Germany before, including the aforementioned Son Heung-min. While he wouldn’t go into the first team right away, Bayern Munich has been known to sign and develop young players and has signed two South Koreans since 2018 (ironically, the year South Korea knocked Germany out of the World Cup). For immediate playing time, Hyun-jun could move to Bochum or Stuttgart, with both teams struggling right now but known for developing players.

Yang Hyun-jun is becoming a star player in Korea and is on his way to becoming one of the world’s most exciting prospects. There’s a more than decent chance that clubs will regret passing up on the Gangwon talent. 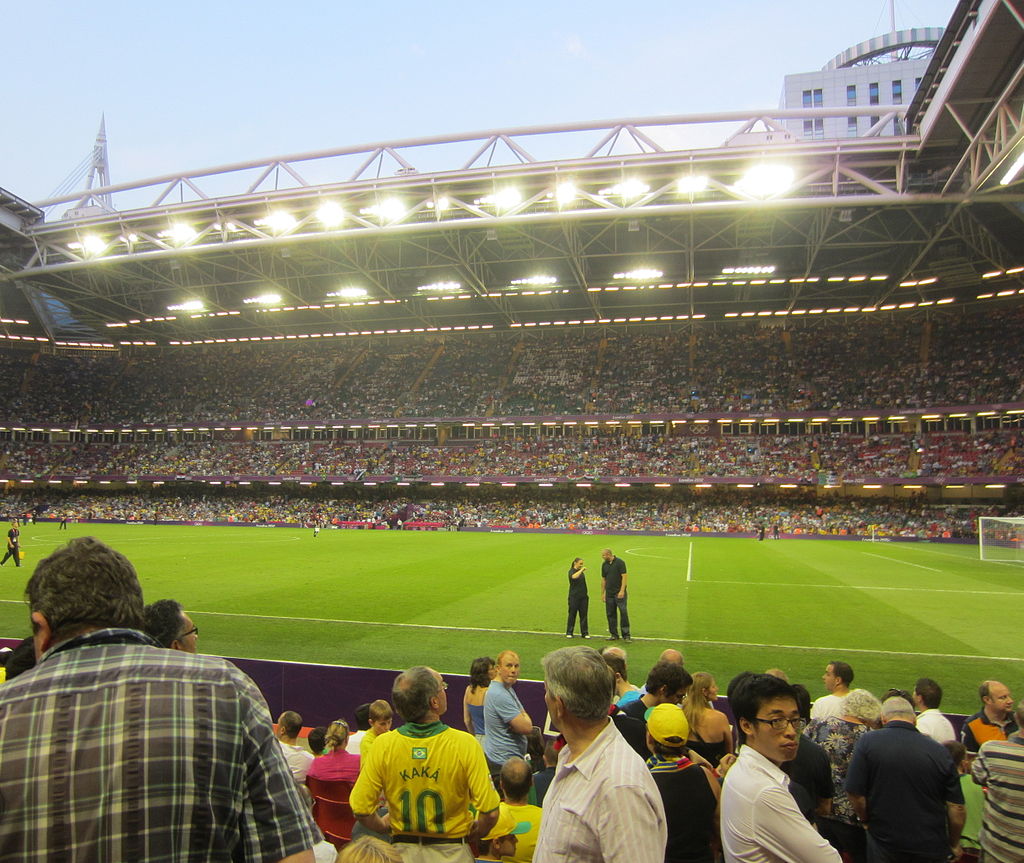 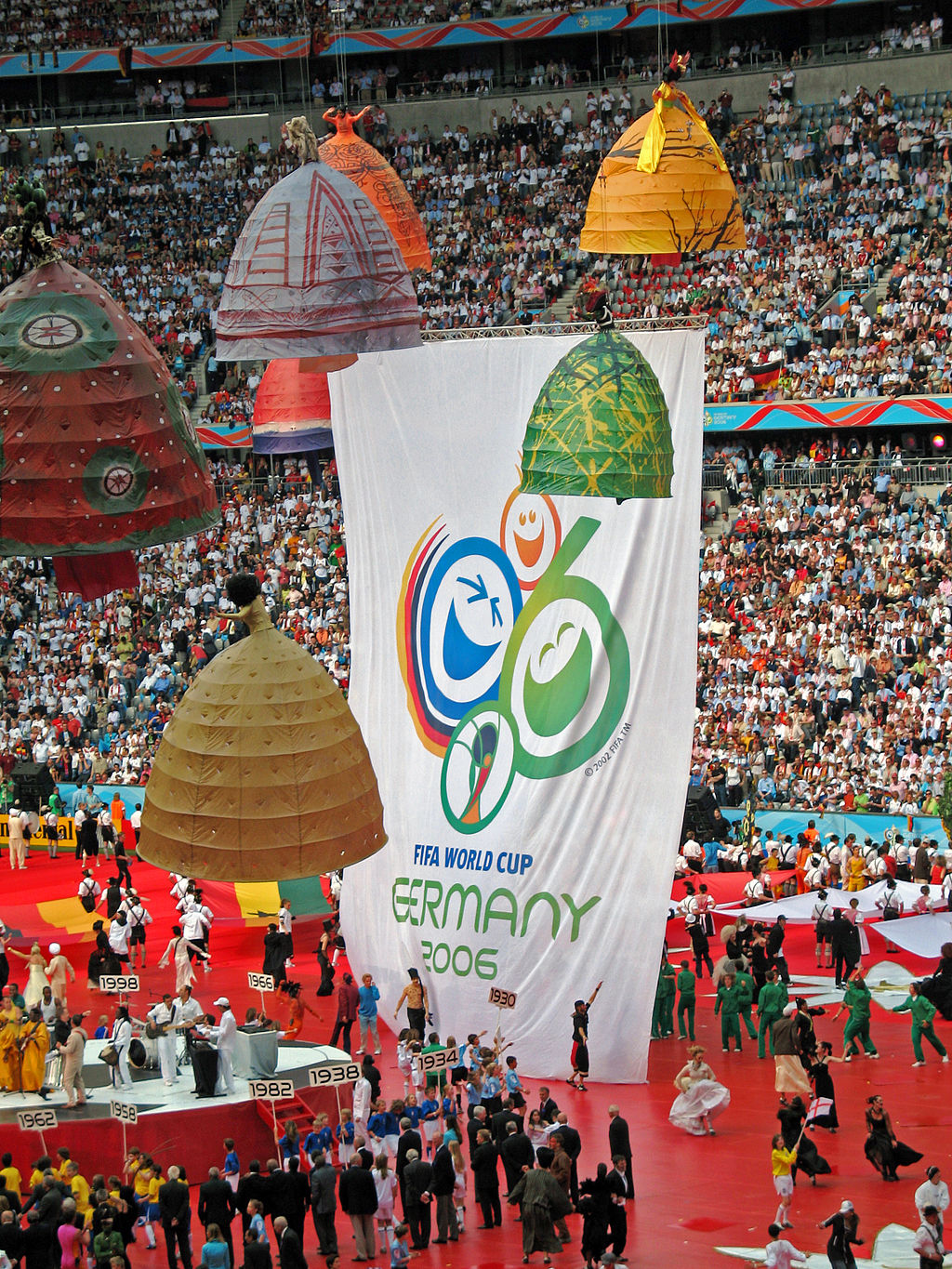 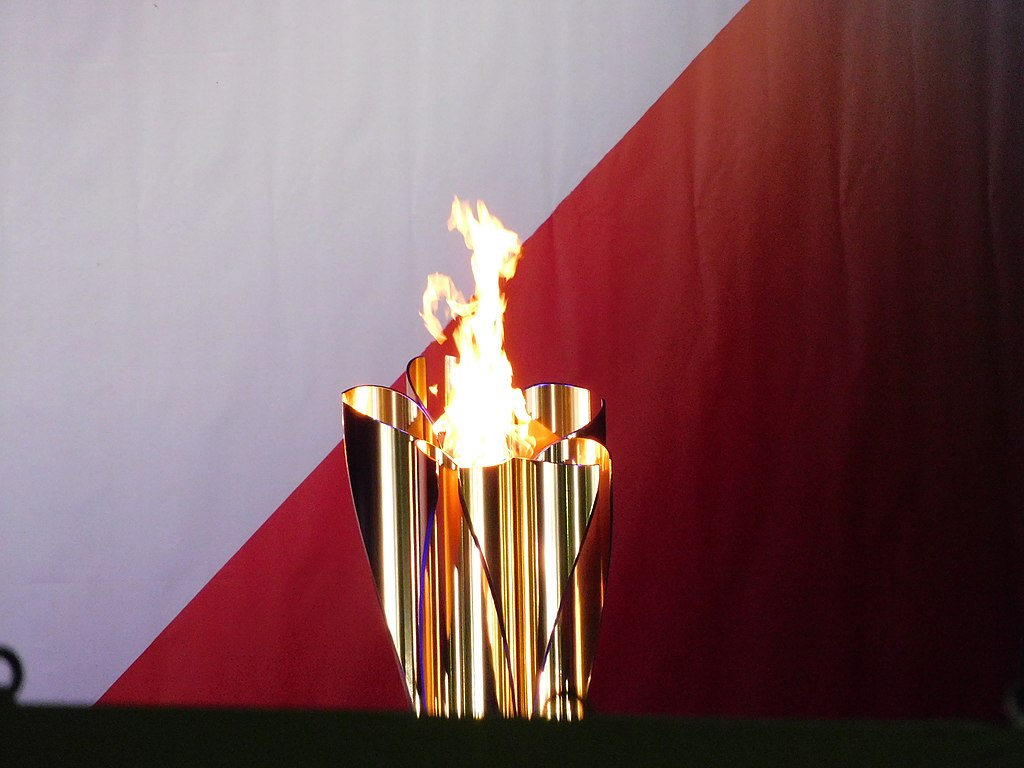