It’s hard to believe that it’s been four years since the last World Cup, but it’s just a matter of time before the 2022 edition kicks off.

While some nations remember the 2018 tournament fondly, others aim to build on forgettable tournaments—Spain and Germany, among others. But who will they play, and what are their odds of escaping the group stages? Let’s take a look.

Note: If you haven’t read part one, you can read it here.

Spain have suffered two straight early exits after winning their first World Cup back in 2010. Since then, a youth revolution has seen the side change drastically—even reaching the semifinals of the latest Euros. They’ll also be confident having beat Germany 6-0 just two years earlier.

However, Germany are also a much changed side from 2018’s team that pitifully exited in the group stages. The four-time World Cup winners have changed managers, upgrading from the controversial Joachim Löw to former treble-winning manager Hansi Flick. Flick has yet to lose with Germany and is why they are my early pick for World Cup winners.

Japan can’t be ruled out, having come painstakingly close to upsetting Belgium in the knockouts in 2018. Unfortunately for Japan, many members of that 2018 squad—Keisuke Honda and Shinji Kagawa, just to name a few—may be too old for this tournament.

The final spot will go to the winner of New Zealand vs. Costa Rica. Considering New Zealand have only qualified twice before and never won a game, expect this to be Costa Rica.

Third-place finishers in 2018, Belgium will once again be claiming that it’s the last chance for the so-called “Golden Generation” to win the World Cup. Considering stalwarts Eden Hazard and Romelu Lukaku are both struggling at club level, it’s unlikely the Golden Generation will lead the charge. The Belgians have some new promising talents they could push into the team by the time Qatar rolls around.

Speaking of a “Golden Generation,” Canada have enjoyed a renaissance of their own. Jonathan David and Alphonso Davies led the way as Canada qualified for their first World Cup since 1986—finishing first in North America in the process. Davies’ health will be a concern, however.

Morocco will likely head to Qatar without star man Hakim Ziyech. This is due to an inevitable fallout with manager Vahid Halilhodzic, which has caused frustration among Moroccan fans. However, Ziyech will likely have another talented replacement, with Morocco pursuing multiple dual-nationality players. There’s a good chance that indecisive Barcelona man Ez Abde is that player.

Croatia stunned the world by reaching the final of the World Cup in 2018, thanks mainly to the contributions of Ballon d’Or winner Luka Modric. However, there’s ample concern that Croatia has yet to replace their aging core of stars, including soon-to-be 37 year-old Modric. They’ll also need to bring younger players into their squad by the start of the tournament, or it won’t be as joyous as 2018.

Brazil are many people’s favorites to win the tournament, but have struggled in recent times. The record World Cup champions have not won since 2002, which also happens to be the last time they made the semis outside of their home country. They’re the best hope of ending the tournament’s stretch of European winners.

If France have positive déjà vu, Serbia have the opposite. In 2018, the Serbs lost to Switzerland and Brazil in the World Cup Group Stage and were eliminated. Spooky. However, Serbia is producing quality strikers (hello, Dusan Vlahovic) and could surprise some.

Switzerland surprisingly pipped Italy to automatic qualification for the World Cup which ultimately led to Italy’s failure to qualify. Unfortunately for the Swiss, their performances at the tournament seem to be similar to their country’s historical stance: neutral. They’ve been knocked out in the group stage just once since 1966, but failed to pass the Round of 16 in any of those tournaments.

Cameroon return to the World Cup after missing out in 2018, qualifying in dramatic style as Karl Toko Ekambi’s goal in the 124th minute against Algeria sent the Indomitable Lions through. You can expect some similarly dramatic results in Qatar.

As with so many players, Portugal star Cristiano Ronaldo will likely be playing in his final World Cup. The Portuguese struggled in qualification and needed Bruno Fernandes to come up clutch just to qualify, but expect Cristiano to take it from here. He finished as the tournament’s second-highest goal scorer in 2018, after all.

Prior to Ghana‘s draw, they looked set for a relatively mellow tournament. They squeaked through qualifiers on some dodgy calls and an away-goals victory, and were eliminated in the Group Stages of AFCON. However, they’ll be motivated to perform much better now that they’ve seen their opponent…

Uruguay defeated Ghana in the Quarter-finals of the World Cup in 2010 thanks to an immensely controversial Luis Suarez handball that led to a missed penalty and Uruguayan victory. Normally the ones giving the rough treatment, Uruguay can expect harsh treatment against the Ghanaians. Especially Suarez.

South Korea might seem like the outlier in this group, but they are not to be overlooked. They have Asia’s undisputed best player in Son Heung-min and produced a very memorable moment in 2018’s tournament by beating Germany. They even reached the semis (controversially) while hosting in 2002. Doubt them at your own peril.

Whilst a supposed “group of death” isn’t exactly present, all of the groups have their own teams that will cause others trouble. The World Cup is anything but predictable, as the past three defending champions—Italy, Spain, and Germany—exited in the group stages the following tournament. Will France follow, or can they break the curse? Let me know in the comments! 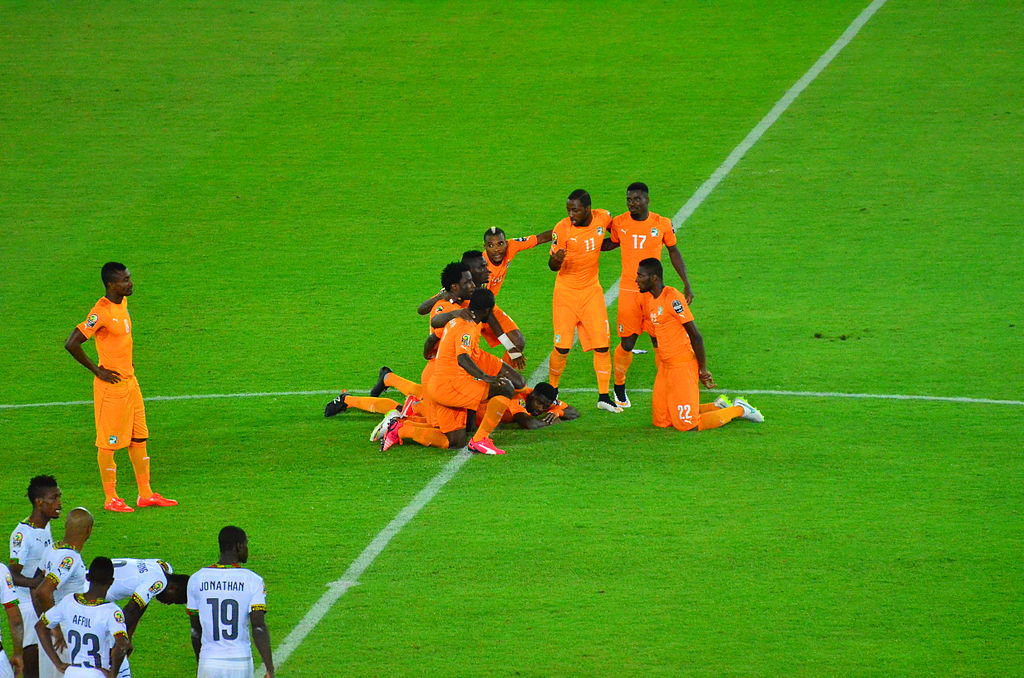 The Best Current Player From Each South American Country (Part 1 of 2) Soccer
Malick Thiaw: The Latest Talent to Come Out of Gelsenkirchen Profile 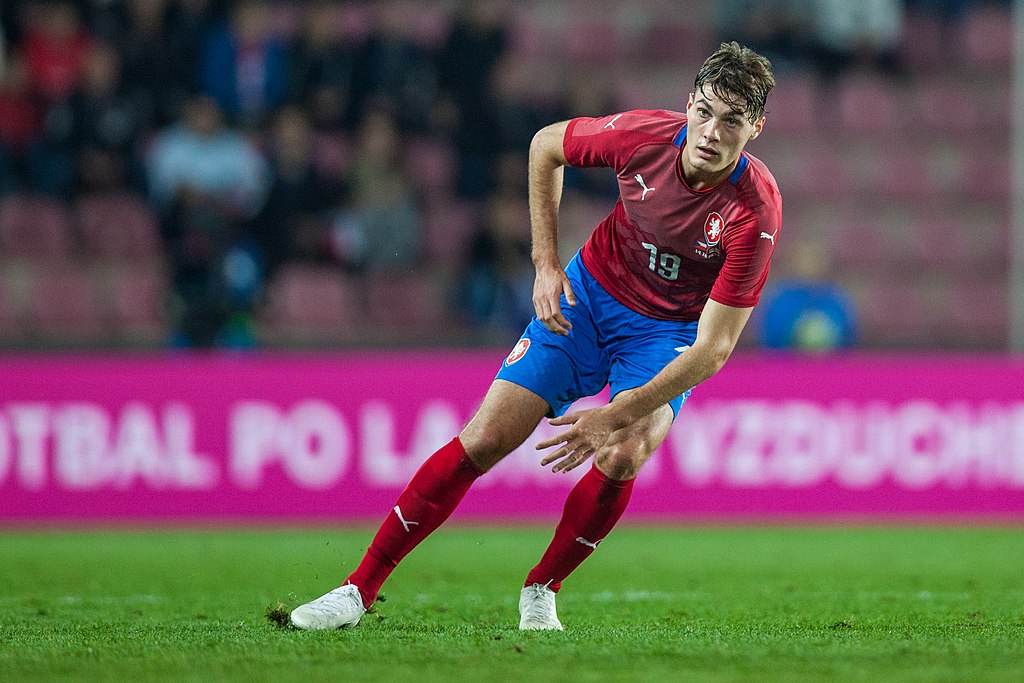