In 2014, the Dutch national team faced Spain in the World Cup Group Stages. This was no ordinary match: Spain had defeated Netherlands in the final just four years earlier, preventing them from winning a first-ever World Cup. Eager for revenge, Arjen Robben and Robin van Persie helped the Dutch thrash the Spaniards 5-1 in one of the best games in the whole tournament.

Eight years later, and that sentiment is still very much the same. Whilst we won’t see another Netherlands-Spain match in the Group Stage this year, there are plenty of opponents that have waited for revenge on football’s biggest stage—some for years, some for over a decade. With that in mind, let’s take a look at the World Cup Draw for the year’s edition—with drama, heavyweight clashes, underdogs, and more.

Hosts Qatar make their World Cup debut with history on their side. South Africa’s exit in 2010 is the only time a host nation has ever exited in the Group Stages. Four of the last six hosts have reached the semifinals.

Ecuador make their return to the World Cup after last making the tournament in 2014. They’ve only ever made it out of the Group Stages once, however.

Senegal are the only team in Group A that actually made it to Russia in 2018, and are also the defending AFCON Champions. They share the record alongside Ghana and Cameroon as African teams that went the farthest in World Cup history, with Senegal reaching the quarter-finals in 2002.

Back after failure to qualify in 2018 is the Netherlands, widely considered to be one of the best nations to never win the World Cup. Reaching the final in 2010 and the semifinals in 2014, the Dutch will hope their new Golden Generation can finally help them reach that glory.

This has potential to be a so-called “group of death,” as all sides are top teams and have fierce history and rivalries.

As any England fan will tell you, the English have won the World Cup—once, in 1966. Since then, England has struggled mightily, but have reached the semifinals in the last two tournaments they’ve played and will be feeling confident. Once again.

Iran are becoming a constant at the tournament, now playing in their third consecutive World Cup. They’ve never made it out of the Group Stages, but came ridiculously close to reaching the Round of 16 in 2018, with arguably an even harder group.

The USA‘s mens’ side has never won the World Cup and most Americans seem more proud of the women’s team, which has won. Several times. Still, the men’s team always seems to make underwhelming performances memorable—Tim Howard broke the World Cup record for saves in a loss to Belgium in 2014—and will surely look to cause a splash in Qatar. Did I mention they’ve never lost to England at the World Cup?

The final spot in this group will be the final UEFA spot. This is a playoff between Wales and the winner of Scotland and Ukraine. Potential UK drama on the horizon?

This group sees potential revenge of a different kind, as Lionel Messi’s Argentina look to justify the PSG star (yep, still sounds weird) being given the award over the Polish star Robert Lewandowski. Now that Messi has his first international trophy, he wants the biggest of all: a World Cup, something he came close to in 2014.

Saudi Arabia seem like one of the World Cup’s perennial disappointments—always tipped as an underdog, yet they’ve won one match in their last four tournaments. A tricky group doesn’t help.

You want consistency? Mexico have reached the Round of 16 every tournament since 1994—and exited at that stage in all of them. Increasingly losing their dominance in CONCACAF, they’ll be desperate for a solid showing at the World Cup.

Poland are the opposite of Mexico’s consistency: they’ve claimed third at the tournament twice, but have reached the Round of 16 just once since their third-placed finish in 1982. Since the 2018 tournament, they’ve also cycled through four different managers. Current manager Czeslaw Michniewicz is currently undefeated, however, and hopes to continue his streak.

It’s fitting that déjà vu is French, as France are likely experiencing a positive kind. In the 2018 World Cup, they topped a group of Denmark, Peru, and Australia on their way to winning the whole thing. They’ll hope for more of the same.

Denmark have been through a lot recently, from Christian Eriksen’s cardiac arrest at the Euros to his subsequent goal a year later—at the same stadium he had the cardiac arrest. They’ll be motivated by his return to action as the Danes seek to advance farther than they did in 2018.

Tunisia learned how to score in Russia, scoring as many goals in the 2018 World Cup as they had in the three prior tournaments combined. They’ll look to put it all together in a very tricky group.

The final spot in this group will be the winner of a playoff between Peru and the winner of Australia vs UAE. This means that potentially 3 of the 4 teams in Group C in 2018 would reunite – and either way, all four will be involved.

The World Cup is always a showcase for the greatest players and teams on the planet, but 2022’s edition is taking it to another level. Between Ballon d’Or rematches, clashing giants, and debutants, this tournament looks poised to be one of the best for a while.

Stay tuned for a part two, where I discuss the remaining groups!

Best World Cup U21 Players on Every Team: Group A U21 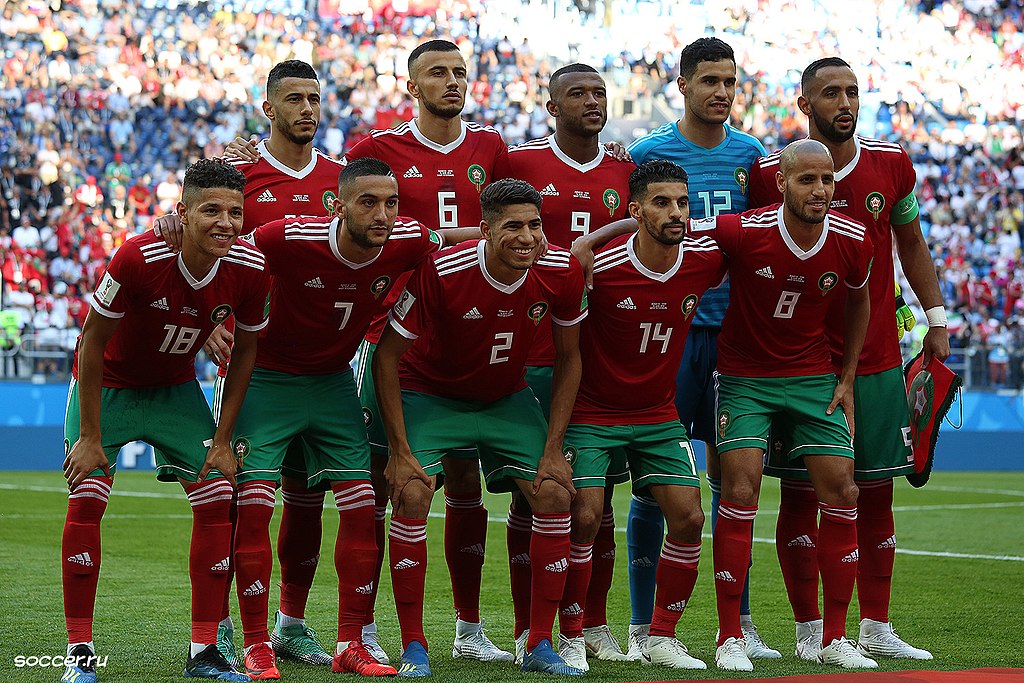 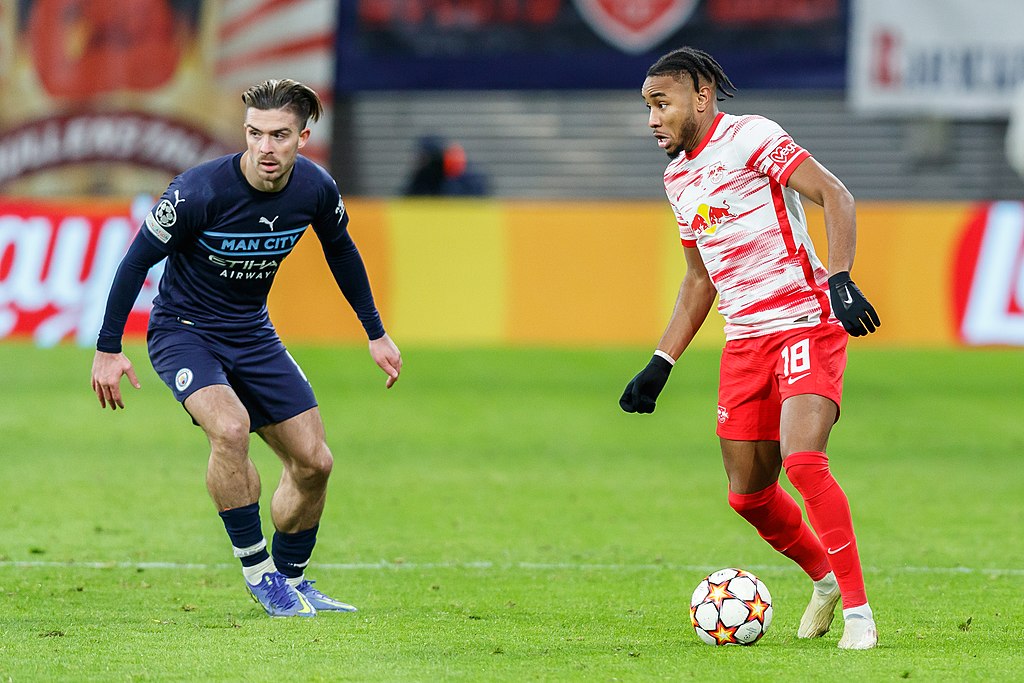 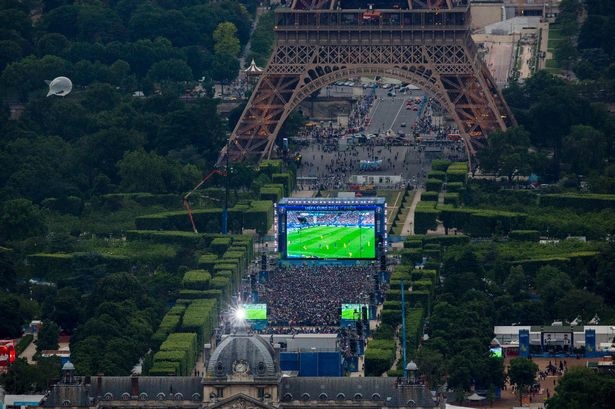 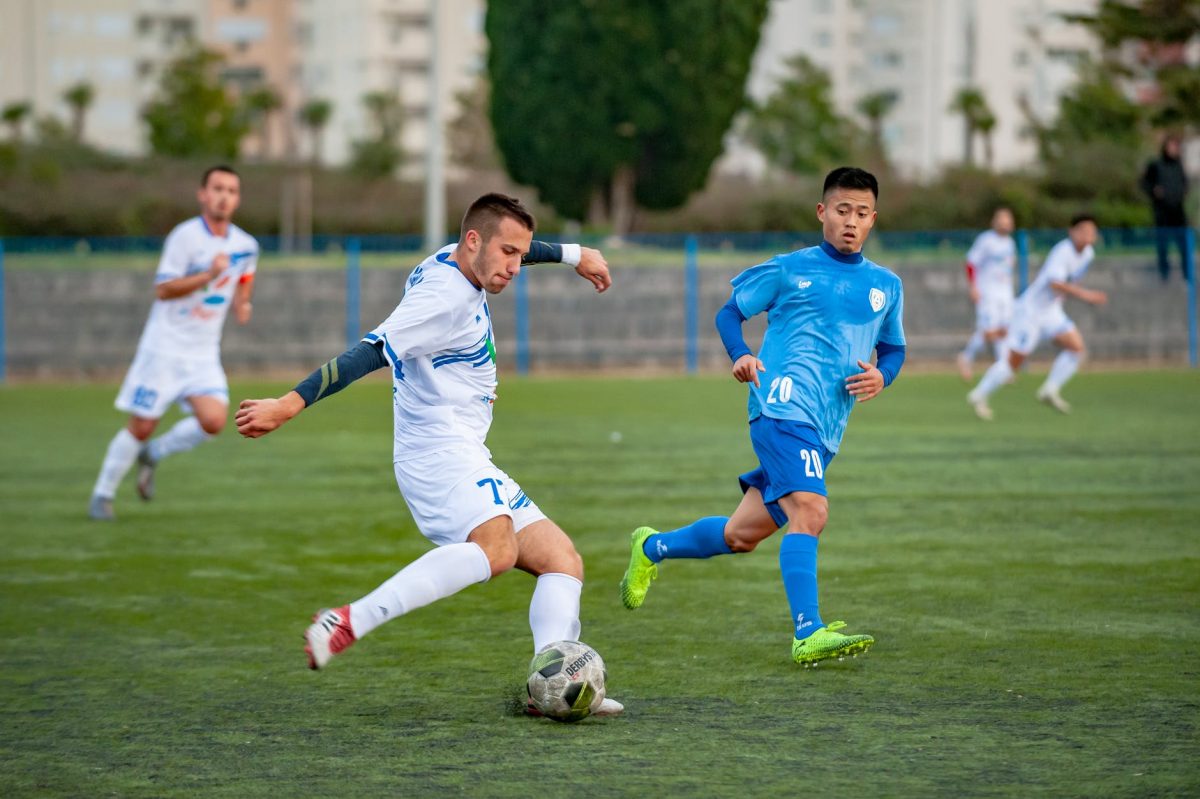