Historically, Finland has not been a country that focuses on soccer. Due to the country’s long and unforgiving winters, many of Finland’s elite athletes focus on indoor sports. Ice hockey is the major sport, while NBA fans will recognize Utah Jazz forward Lauri Markkanen. Motorsport is another big sport for Finland, while other sports remain popular. However, Finland is increasingly becoming soccer-focused.

While Jari Litmanen remains the best player in Finnish history — and he retired in 2012 — the current team has quality players. Teemu Pukki has been a solid if unspectacular striker for Norwich City, while Lukas Hradecky has impressed in the Bundesliga. Glen Kamara reached the Europa League final last year with Rangers. In America, several Finnish players ply their trade in the MLS. However, while many of Finland’s stars feature abroad, Finland have a massive talent in their own league: 19-year-old striker Agon Sadiku.

Sadiku was born in Raahe, Finland, before signing for HJK Helsinki at a young age. HJK, arguably Finland’s biggest club, have a good reputation as talent developers — the aforementioned Pukki and Litmanen both played with HJK, as did Rangers striker Alfredo Morales. However, Sadiku was never given a chance in the first team, despite some decent performances for the reserve side.

The changing point in his career was the expiration of his contract in January of this year. With competition in attack, game time looked unlikely for Sadiku and he left for local side FC Honka. When he signed for the club, he had never made a senior appearance.

Honka were only recently promoted to Finland’s top flight, having been in the third tier as recently as 2015, albeit because of financial difficulties. Honka, like many Nordic clubs, is a team well-known for helping young players develop, but had finished eighth in the league the season before. Additionally, they scored just 28 times that season.

This season, though, that has all changed. Honka currently sit third in the league with a significantly improved 44 goals. Sadiku, who had never played a professional match before signing, is the league’s joint-second highest scorer, with ten goals. The striker scored in his first start and never looked back, scoring almost 25 percent of the club’s goals.

Sadiku is a striker best defined by the term “poacher”. He very rarely scores from outside of the box and doesn’t use tricks and dribbling to beat defenders. Instead, he gets himself in good positions using his pace and physicality and then relies on his finishing. His finishing is excellent, regularly finding the back of the net from tricky angles while surrounded by defenders. Additionally, Sadiku puts his shift in on defense, which often results in him earning the ball back in good positions.

Sadiku currently plays in the Veikkausliiga, the first tier of Finland as well as a winning Scrabble word. Many Finnish players leave the league at a young age for a better league, and Sadiku likely will too. Quite frankly, it would be surprising if he still plays in Finland by the end of the winter transfer window.

Admittedly, it’s a bit early in Sadiku’s career to move to a top league. A move to Germany or even England at some point in the future is not unrealistic, but it’s rare to go directly from the Veikkausliiga to an elite league.

A more realistic move might be to Denmark, a league that has scouted other Scandinavian clubs extensively in recent years. In Denmark, Sadiku could further his career while gaining a chance of playing in a European competition before moving on to a bigger league. The Eredivisie is another move that would make sense, as some of the world’s most famous “poachers” starred in the Netherlands. SC Cambuur, who have just four goals in five games so far this season, could turn to him if they are still struggling to score by January.

Regardless of whether or not Sadiku — who can also play for Kosovo internationally — pans out (I think he will), it’s an exciting time for Finland. Last year Finland reached their first ever major tournament, the Euros, where they even upset Denmark. With a bunch of talented players coming up and some potential dual-nationals (Malick Thiaw, anyone?) they could be Scandinavia’s next sleeping giant.

Underrated Leagues: The Polish Ekstraklasa
What The Bundesliga Will Look Like Next Season
One U21 Player To Look Out For in Each of Africa's Ten Best Leagues (Part Two)
Profile, Scout, Soccer, U21 Tags:Agon Sadiku, FC Honka, Finland, HJK Helsinki, Veikkausliiga 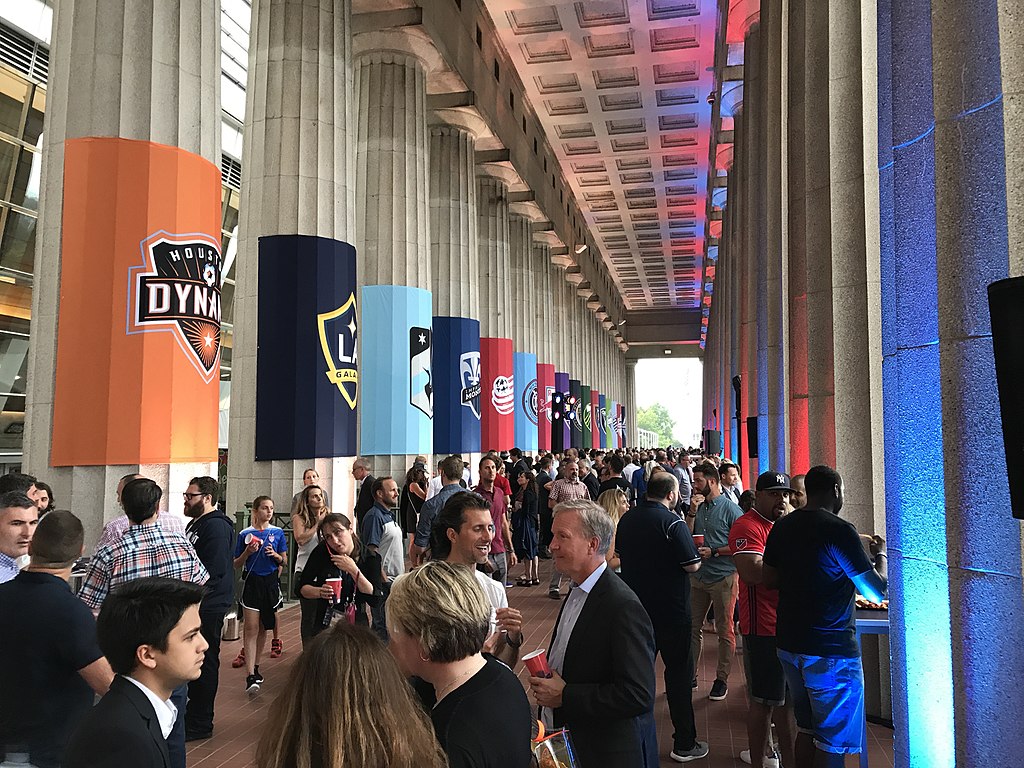 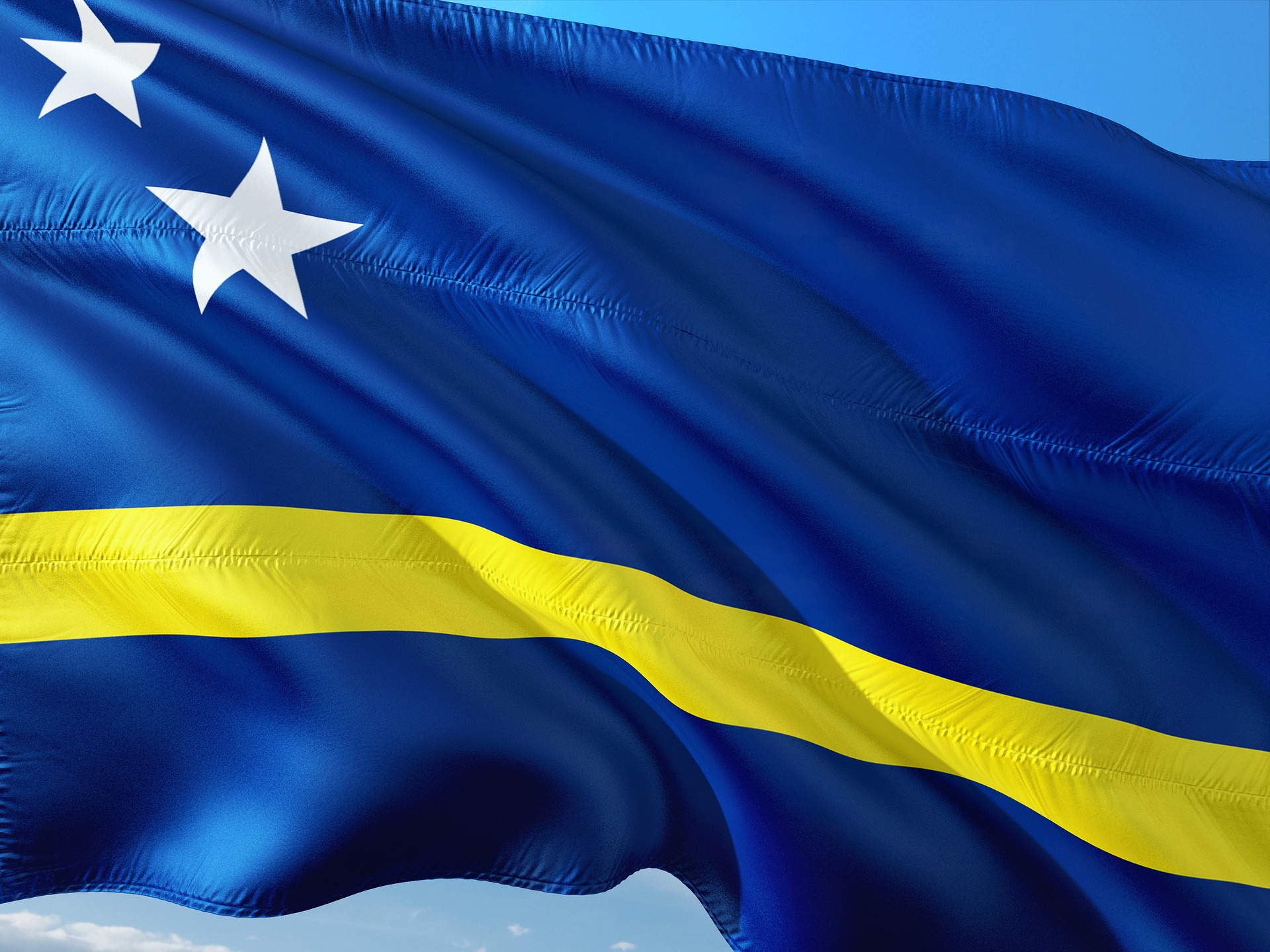 Countries That Have Never Qualified For The World Cup: Who Has The Best Chance In 2022? Soccer 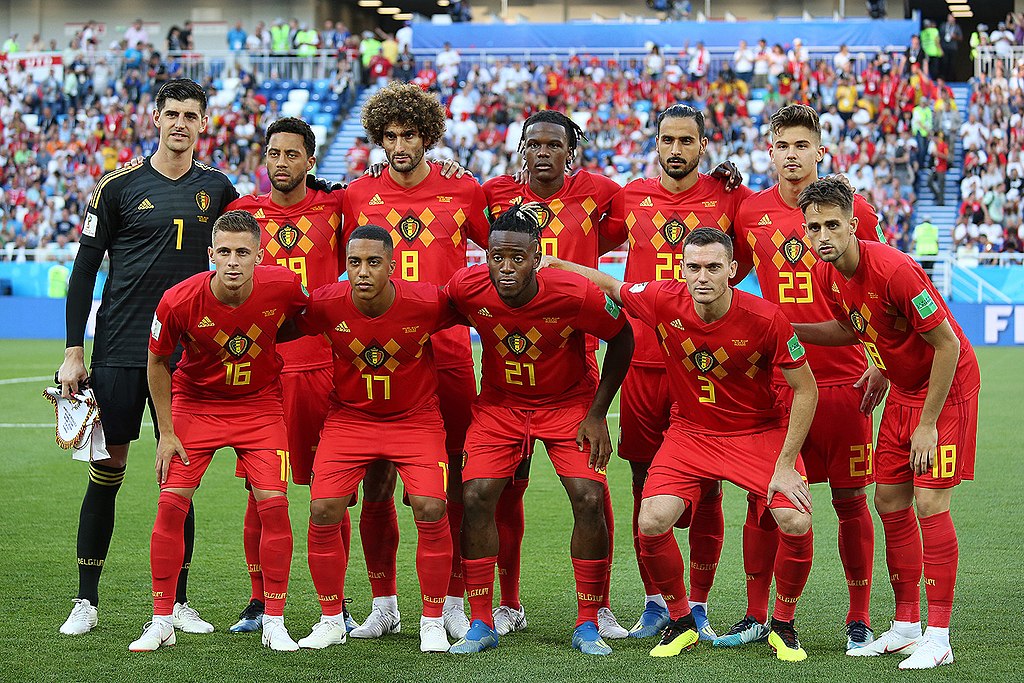