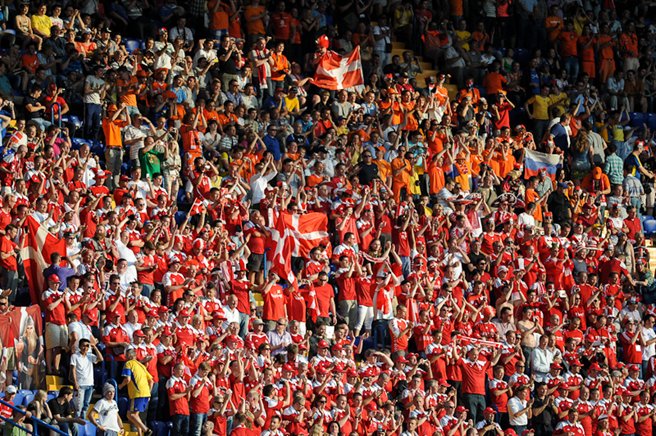 Denmark have done it! Despite the trauma of Christian Eriksen’s cardiac arrest, and the fact that the Danes lost both of their first two matches, Denmark finished second in Group B to clinch a spot in the Round of 16. They will play Wales.

The opportunity is thanks to an impressive 4-1 victory over Russia, combined with Finland’s loss to Belgium. There’s little doubt that the team deserve to move on: against Finland, the Danes recorded 22 shots to Finland’s one and yet lost 1-0. Against Belgium, the highest ranked team in the world according to FIFA, they again outshot their opponents, this time 21 to six. They also led the Belgians in the second minute, with Yussuf Poulsen scoring the second-fastest ever goal at the Euros. But again, the Danes lost.

Against Russia, the Danish found their groove and hope to continue this against Wales in the Round of 16. Denmark now look to advance as far as possible in the tournament: possibly to semi finals or even the final.

Whilst that seemed impossible only a few days ago, this isn’t the first time Denmark has made the impossible possible. Let’s take a look at Denmark’s international tournament history.

(Note: This list does not include the Summer Olympics, as eligibility rules make the Olympics less of a priority for national teams. For those of you who care, Denmark won Gold in 1906).

Believe it or not, Denmark did not play in a major international tournament until 1964. They had played in several Nordic Football Championships, a tournament arranged between Scandinavian nations from 1924-2001. However, this tournament was never really all that significant and now is defunct.

In 1964, Denmark qualified for the Euros held in Spain. They were one of only four teams that qualified for the Euros, beating the likes of Malta, Albania, and Luxembourg to make the tournament. Unfortunately for Denmark, they were knocked out of the Euros after losing in extra time to Hungary. Denmark also lost the third-place game 3-0 to the Soviet Union team featuring Lev Yashin in goal.

One of the reasons Danish success was limited during this time was because only amateur players playing for non-professional teams could play for Denmark. According to UEFA, striker Ole Madsen declined a move to Barcelona following the tournament because he wanted to stick with the national team, staying in the third tier of Denmark. He had scored eleven goals in qualifiers.

Denmark then went the next 20 years without playing at an international tournament before playing three in the next four years. This started with the 1984 Euros.

Denmark played in a tricky group in qualifiers, facing Greece, England, Hungary, and Luxembourg. The Danes lost only once, 1-0 to Hungary, and qualified for the Euros. They then got another tricky group, this time consisting of Belgium, who had been in the previous edition’s finals, Yugoslavia, and eventual winners France.

Again Denmark only lost once (against France) and advanced to the semi-finals. This time they faced Spain, and drew 1-1, taking the game to extra time and then penalties. Spain won the penalty shootout, 6-5.

Denmark did finally qualify for the World Cup in 1986, the team’s first ever. The Danes impressed, winning all three group stage matches against Germany, Uruguay, and Scotland. Germany eventually made the final, losing to Argentina, but Denmark weren’t so lucky. They were demolished 5-1 at the hands of Spain once again.

Denmark returned to the Euros in 1988, and lost all three matches. The Danes lost to West Germany, Italy, and, you guessed it, Spain. Denmark then failed to qualify for the 1992 Euros, and things were looking bleak.

Or were they? Somehow, a tournament Denmark failed to qualify for became the Danes’ best ever.

Denmark finished as runner-ups to Yugoslavia in qualifiers, but that country’s Civil War meant that the Yugoslavians were banned from the tournament. Denmark qualified in place of Yugoslavia, and managed to struggle through their group to make it to the knockouts. In the knockouts, thanks to a double strike from Henrik Larsen, Denmark took the Netherlands to penalties where Peter Schmeichel would save Marco van Basten’s penalty kick. Denmark faced Germany in the final. In Sweden, the Danish side stunned the world and won 2-0. They were champions of Europe.

This joy was short lived. In 1994, Denmark failed to qualify for the World Cup. Two years later, the Danes qualified for the Euros but failed to make it out of the group stages.

In 1998, however, Denmark’s luck returned. They had their most successful World Cup, reaching the Quarter-finals. After advancing through the group stages, Denmark demolished a talented Nigeria side 4-1 in the Round of 16.

Unfortunately for the Danes, they had a rough next draw: defending World Cup champions Brazil. They lost 3-2, keeping the game close before Barcelona legend Rivaldo scored the winning goal.

But good things didn’t last for Denmark. Another group stage exit followed in the Euros of 2000, and after a solid group stage performance at the 2002 World Cup, Denmark were disappointed to exit in the Round of 16.

The Danes then followed that up with another early exit at the Euros in 2004, losing in the first round of the knockouts. After that, Denmark didn’t make another tournament in six years.

Once more, Denmark were not helped with a tricky draw. The 2010 World Cup group draw saw Denmark pitted against eventual finalists in the Netherlands, one of the top ranked African teams in Cameroon, and Japan. They unsurprisingly were eliminated in the group stages.

The same thing happened at the 2012 Euros. Denmark faced Germany, Portugal, and the Netherlands. The young squad, which included 19-year old Ajax star Christian Eriksen, were eliminated in the group stages.

Denmark then failed to qualify for both the 2014 World Cup and the 2016 Euros: in 2014, Denmark were the lowest ranked group runner-up so they were unable to play in the next round of qualifiers. In 2016, they lost to Sweden in the qualifying playoff.

Denmark continued their inconsistency at major tournaments, qualifying for the 2018 World Cup. Given a relatively easy group of Peru, France, and Australia (ok, France were difficult), Denmark advanced to the Round of 16 only to lose to Croatia on penalties.

Who would Denmark have faced if they won? Russia. The same Russia side that Denmark throttled at this year’s Euros to advance to the Round of 16.

After losing to Finland and Belgium, it looked like Denmark needed a miracle to advance. And they got one.

Denmark can make a deep run into this year’s tournament, because the national team rises to the occasion and proves doubters wrong. For years, they competed without even using professional players. They won a tournament they didn’t even qualify for. And yet, no matter what the national team achieves at the Euros, the biggest miracle will be that Christian Eriksen is alive and well. 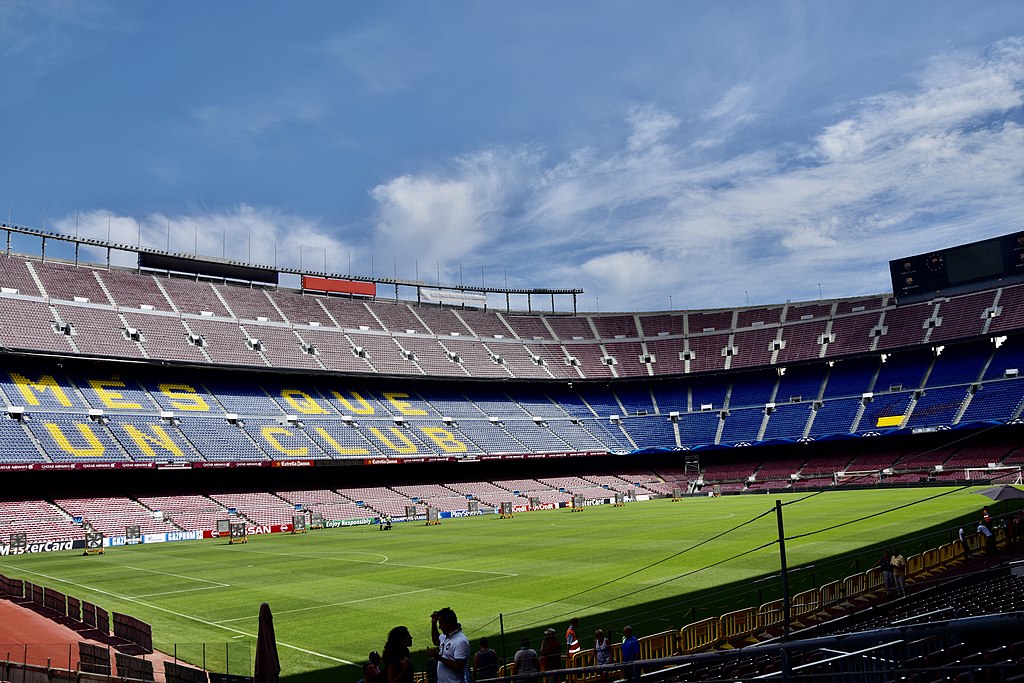 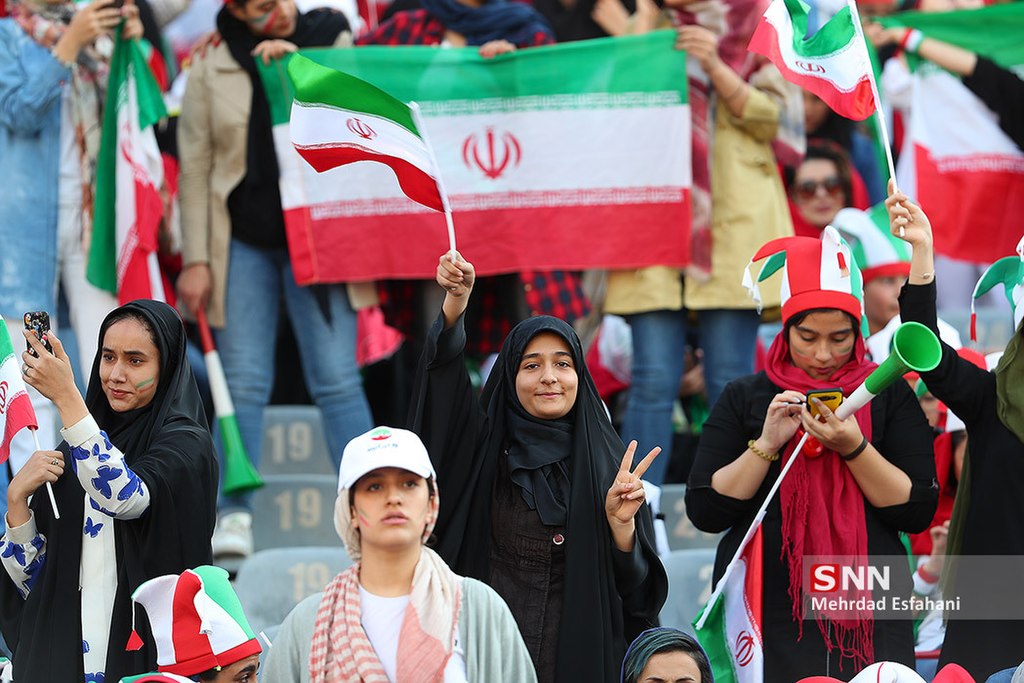 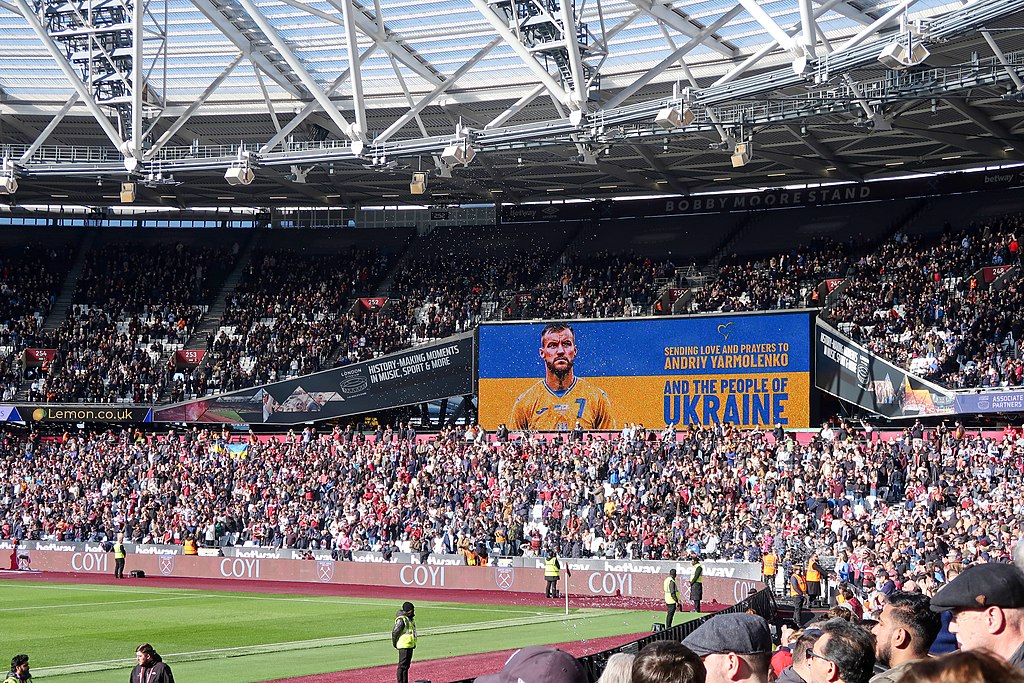