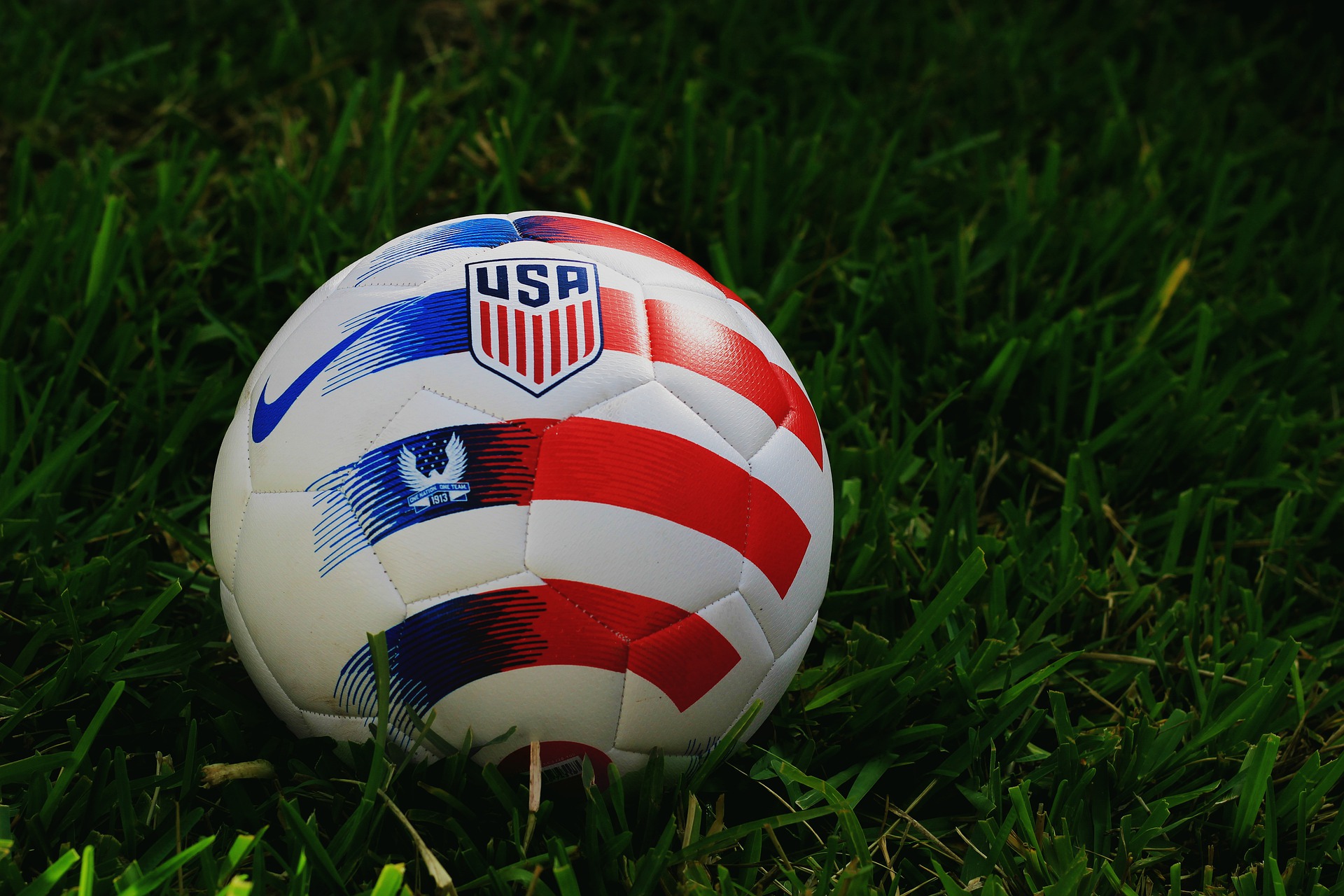 It is finally July 4th weekend! If you aren’t familiar with July 4th, it’s a celebration of the day the United States of America (USA) became a free country. It’s wonderful. But this year, since no one can celebrate, so why not read about American players overachieving in Europe? And if you aren’t from the USA, why not just read about these players who will be stars in Europe some day anyway?

Weston McKennie has been under appreciated at national team level, making only 19 appearances since his debut in 2017. He has been making leaps, being named captain for USA’s senior team in the Gold Cup final loss against Mexico. However, injuries remain a huge issue for McKennie, as he missed five games this season due to two separate injuries. He missed nine games due to injury last season, and eight the season before. McKennie is looking to move on from Schalke, linked to the likes of Hertha Berlin, Newcastle United, and Everton.

Sergiño Dest is new to the stage, both international and league. This is Dest’s first season for the Ajax senior team, and it has clearly been impressive as he has helped Ajax win the title and has been been linked strongly to German champions Bayern Munich, FC Barcelona and French Champions Paris St Germain. Dest has been capped just three times by the USA senior team and thirteen times by youth national teams, but his senior caps are bound to rise as Dest is just 19.

Josh Sargent has been capped the most at youth level of people on this list, having been capped 58 games at various youth level. So far that hasn’t transitioned to senior caps, but it’s easy to forget that Sargent is only 20 as he has played the past two seasons for Werder Bremen. Sargent will have to pull a rabbit out of his hat as Werder play the second leg against FC Heidenheim, with the first leg tied 0-0.

Christian Pulisic, the future of the US men’s national team, has been capped at senior level more than anyone else on this list with 34. Pulisic is just 21 but has played 127 games for Borussia Dortmund before earning a big move to Chelsea, which was a record fee for an American. Pulisic has enjoyed considerable Premier League success, contributing to 14 goals. Pulisic might have enjoyed the most success of anyone on this list, but he has also gone through the most heartbreak, as he was the only one on this list who played in the qualifiers for USA as they failed to qualify for the 2018 World Cup, including playing all 90 minutes in the 2-1 loss to Trinidad and Tobago that eliminated the USA. Pulisic has plenty of time to help USA in their attempts to qualify for the 2022 World Cup in Qatar, and many tournaments after that.

So that is my opinion of four promising young Americans for July 4th. If you want to tell me someone who should be on this list, your country’s best young talent, or just any questions for me, please leave a comment. Don’t worry if your comment does not show up, all comments must be approved due to the amount of spam comments received. I hope you enjoyed, and as always, keep watching soccer!

2 People reacted on this